‘The Kissing Booth’ Stars May Play High Schoolers On Screen, But They’re Much Older IRL 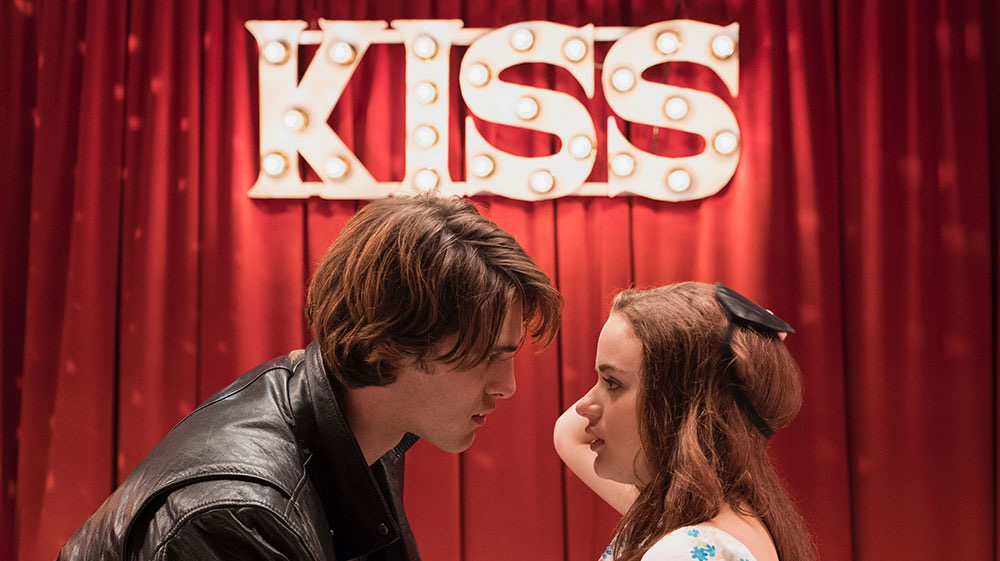 Ever since the first movie premiered back in May 2018, fans have been seriously obsessed with The Kissing Booth series. Viewers have been kept on the edge of their seat by the romantic love story between Elle Evans and Noah Flynn, and frankly, no one can get enough of it! For those who missed it, Netflix just premiered the sequel The Kissing Booth 2 and announced that there’s a third movie in the works and it’s set to premiere in 2021! Don’t worry, guys, because Joey King, Joel Courtney, Jacob Elordi, Taylor Zakhar Perez, Maisie Richardson-Sellers and Meganne Young are all set to reprise their starring roles as the flicks continue to hit the streaming service. But, ever since the rom-coms first became a total phenomenon, some fans have wondered how old the characters are IRL.

J-14 went ahead and did some investigating, and the results just may take viewers by surprise. As it turned out, the actors who play high school and college students in the films are actually a lot older than fans may think! Yeah, it’s no secret that often times in TV shows and movies, the stars behind the roles are much older than their characters, and the same goes for The Kissing Booth cast.

In fact, Jacob even opened up about playing a high schooler during an August 2020 interview with GQ Australia. “Nothing against that but I’ve sort of done it and it would be really hard for me to find joy in that,” he explained. “I’m also getting older now, and I’m starting to look older, so to keep going back to high school is kind of taxing.”

Although he still plays a teen in Euphoria, the actor explained that once the show premiered, the “coolest shift happened” with his career. “It put me on the radar, that I could maybe act, and it allowed me to sit down with these guys whose work I admire — they knew my work and they had enjoyed it,” he recalled. “So I could have these really adult, creative conversations with like-minded people.”

Scroll through our gallery to uncover the kids from The Kissing Booth‘s ages in real life, and prepare to be shook.