Miley Cyrus, Zendaya and More Celebrities Who Never Went to Prom, and Are Pretty Bummed About It 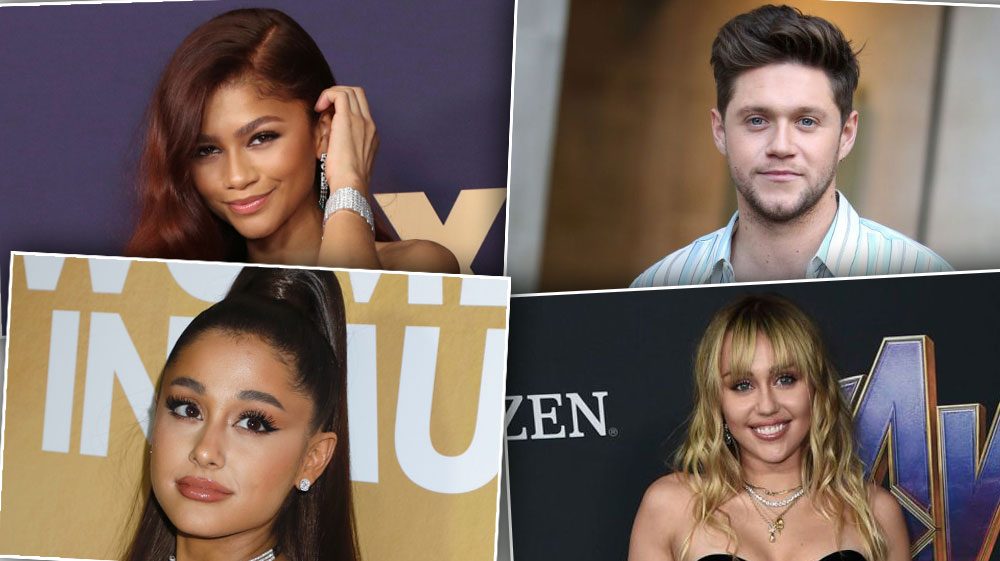 It’s safe to say that going to prom is a seriously monumental moment in everyone’s lives. From getting dressed up in a gorgeous dress to seeing your crush in a swoon-worthy tuxedo to dancing the night away with your friends, it’s definitely a night that everyone who goes will remember for the rest of their lives.

Well guys, this may come as a shock, but even some of your favorite stars have gone to prom! Yep, celebrities like Bella Thorne, Taylor Swift, Shawn Mendes, Justin Bieber, Kylie Jenner, Selena Gomez, Demi Lovato, Taylor Lautner, Rihanna, Bella Hadid, Ariel Winter and Harry Styles have all been to prom and experienced the excitement.

Kylie, for one, even documented her prom experience on the reality show Life of Kylie. “After prom, everyone wanted to be my friend. I never expected so much attention in one night,” her date, fan Albert Ochoa, told Teen Vogue in August 2017. “It was little overwhelming at first.”

But on the flip side, there are plenty of Hollywood names who haven’t had the chance to go, and they’re pretty bummed about it. Miley Cyrus, for one, was actually on a film set during her prom night.

“I should be going to prom, but I’m not, I’m shooting my movie during prom days, so I won’t be there,” the actress told Access in 2008. “I would be like the single loner at the back of the prom. That’s the worst! I am not going to do that. That is like the worst. You shouldn’t even go.”

This may come as a major surprise, but Zendaya also never got a chance to go to prom! She documented a faux prom moment on Instagram in December 2017 alongside the caption, “I never got a prom in high school soooo …” In the short clip, the actress could be seen walking down a set of stairs while wearing a black gown.

Of course, who could forget Hunger Games star Josh Hutcherson. The actor was homeschooled, so he never went to a real prom, which he told Teen Vogue in 2012 was “kinda sad.”

“Actually I went to a homeschool prom once,” he told the magazine at the time. “Which is exciting as it sounds, I will tell you that. It was a bunch of homeschool kids in Kentucky, and we went to the local church and stood awkwardly while they played music, and that was the extent of that.”

Scroll through our gallery to uncover all the stars who never got to go prom.