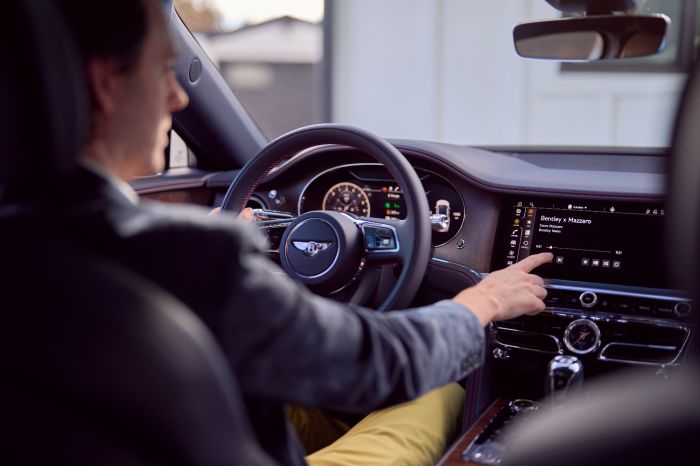 Bentley Flying Spur Hybrid was introduced to the market in late 2021, with a starting price of $210,000, and is offered with a 2.9 litre V6 engine. The Flying Spur Hybrid Jetstream II, starting price of $210,000, presents a beautiful jet blue paint on its exterior paired with a monotone cabin in Imperial Blue leather. The car is offered with a 2.9 litre V6 model engine along with numerous key options like its Naim for Bentley premium audio system ($8,970).

Speaking to its audio system, Bentley created a beautiful duo of style and sound when they commissioned Hollywood music producer Steve Mazzaro to create a bespoke soundtrack for the vehicle. Dubbed the ‘Extraordinary Journey’ this nearly 10-minute piece takes listeners on a musical voyage which typifies the Bentley brand – inspiring, harmoniums and potent. Produced to show the unrivaled abilities of the Naim in-car audio system, exclusive to Bentley, the piece was produced to match the capabilities of the 2,200 watt, 21-channel Naim system. 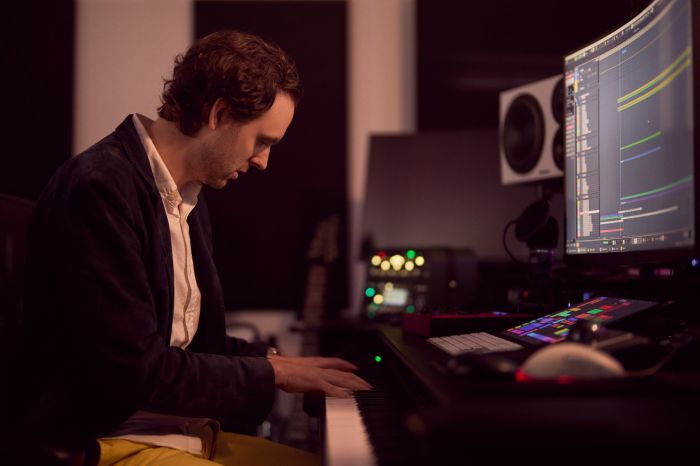 Composer and producer Steve Mazzaro teamed up with an array of world-class musicians, all who worked remotely, to craft this special piece. Mazzaro was keen to take full advantage of the total of 19 speakers around the cabin and two kinesthetic sharkers in the front seats, to make an exceptional concert hall.

“For this piece I wanted to take the listener on a journey…so there’s flow to this piece – starting a specific way and then leading the person somewhere,” Mazzaro commented. “To me, Bentley represents elegance and class but also power, speed and mechanical complexity. So for this piece I used guitars, plus powerful, heavy low synths and very technical drums combined with intricate hand percussion…I really wanted to push the power of the Naim audio system and see what it was capable of, so this also became more of a technical endeavor.” 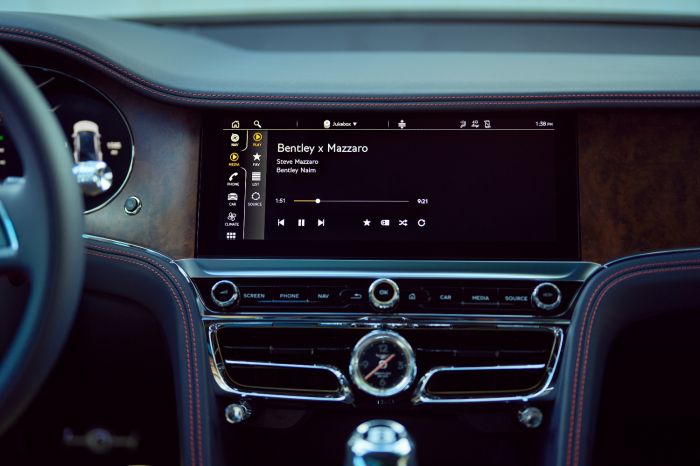 Broken up in three chapters, the piece takes listeners on a journey through three styles, starting with a crisp and energetic beginning, an orchestral second chapter and finishing with a potent electronica-driven symphony. Mazzaro used some of the best instrumentalists in the world to bring the score to life including: violinist Molly Rogers, drummer Satanam Ramgotra, guitarist Guthrie Govan, flamenco guitarist Amir John Haddad, percussionist Holly Madge, bassist Juan Garcia-Herreros and cellist Tina Guo – with whom Bentley has a long-standing friendship since the launch of Bentley’s first hybrid model in 2018.

The sound system in the Flying Spur provided the perfect pairing for Mazzaro to fully display the companies truly advanced audio system. Furthermore, Naim and Bentley continue to push the boundaries with this system and deliver the most power in-car original equipment manufacturer (OEM) system available on the market. “The Bentley x Naim sound system is specified on almost 40% of customer orders [and] it’s been a great pleasure to work with Steve Mazzaro to craft of piece of music to really demonstrate the prowess of the [Naim-equipped Bentley] system,” said Alain Favey, Bentley’s Member of the Board for Sales, Marketing and Aftersales. 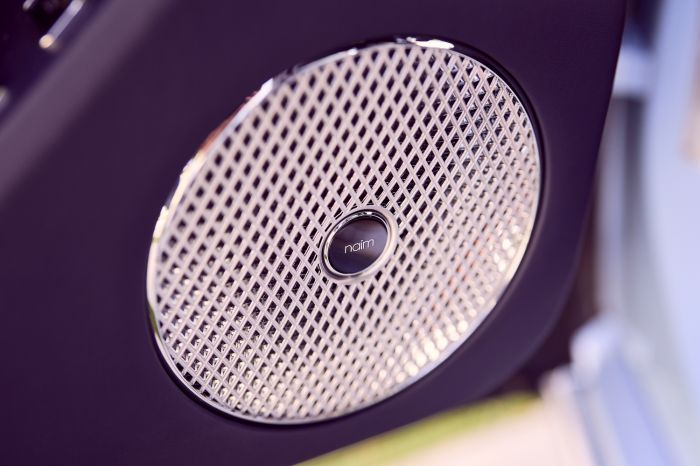 The latest evolution of Naim for Bentley includes

–      Active Bass Transducers in the front seats and one 32mm transducer

Listen to the piece in Bentley retailers or online here.